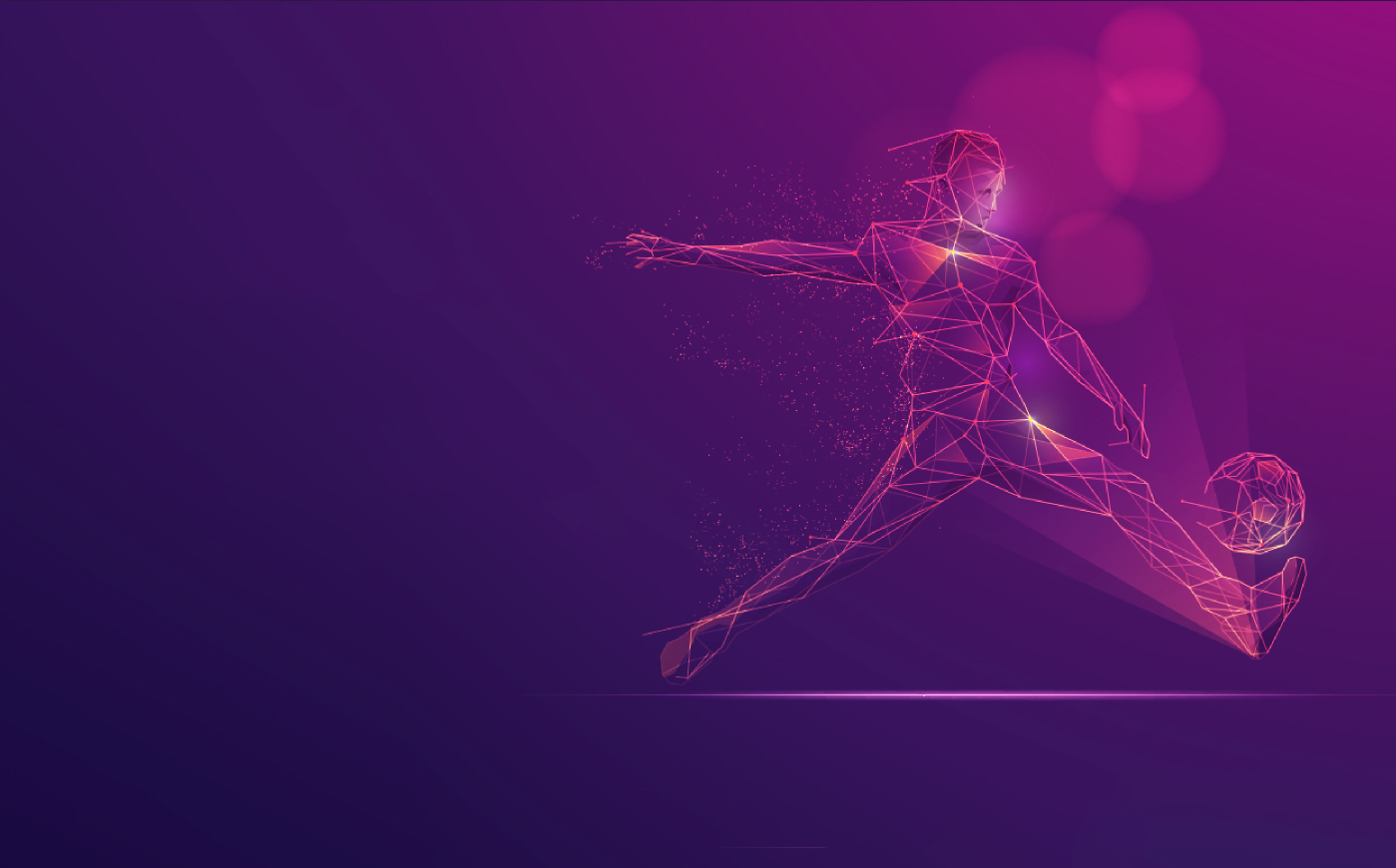 Do you aspire to be a Professional Footballer?

With your own FIFA style player STEP ASSESSMENT profile approved by Professional Football Clubs, get rated and begin your journey with Euro Pro Football.

With your own FIFA style player ASSESSMENT profile approved by Professional Football Clubs, get rated and begin your journey with Euro Pro Football. Become a better INDIVIDUAL FOOTBALLER through practical EDUCATIONAL programmes and LEARNING techniques. Who knows – You might get recommended for professional club trials immediately after your initial assessment! ACHIEVEMENT like this happens! 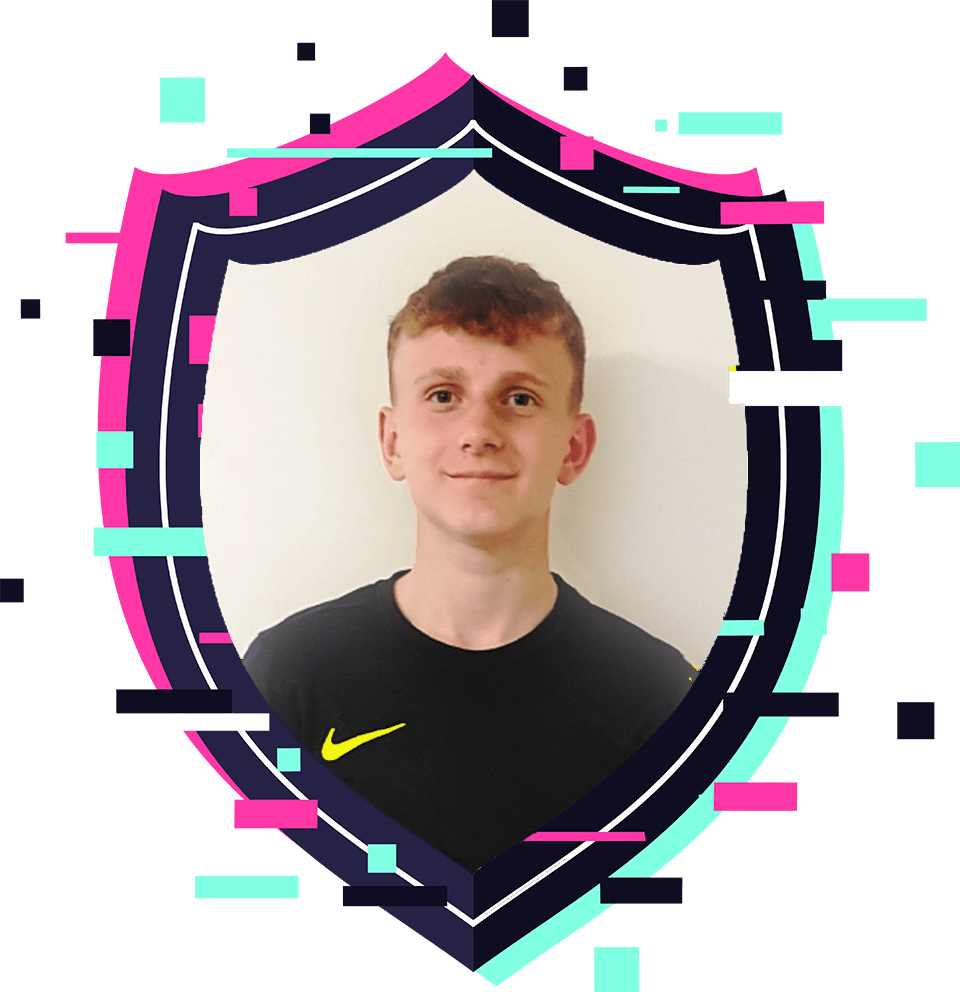 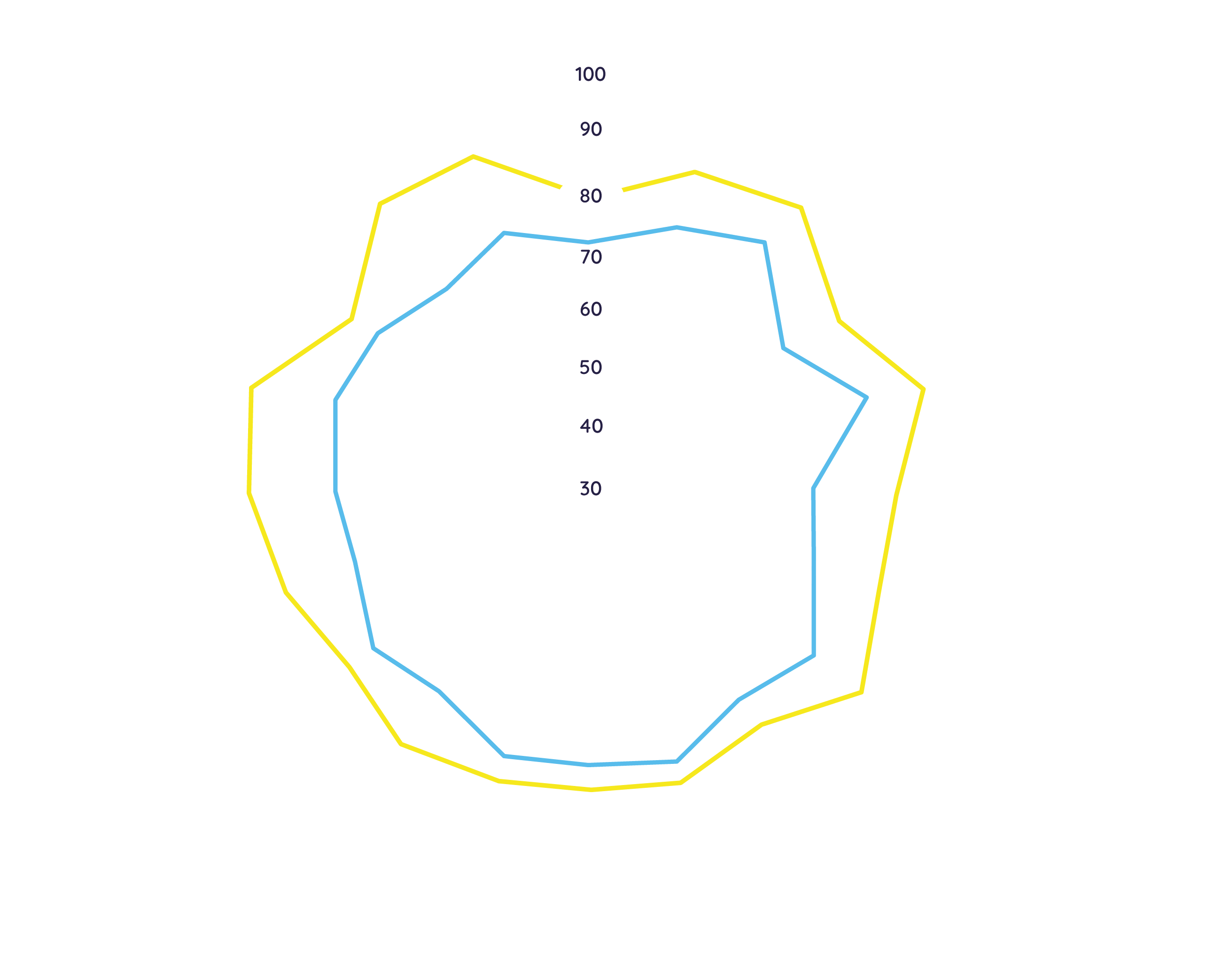 STEP Into The Home of The England National Teams

For your STEP Assessment, and receive your own FIFA style player profile. 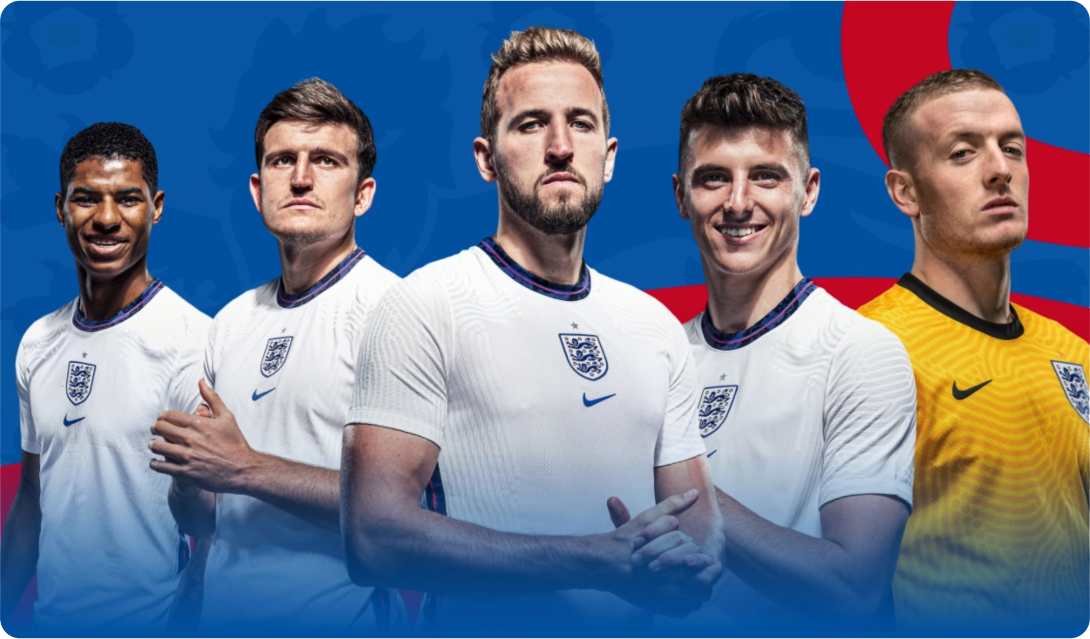 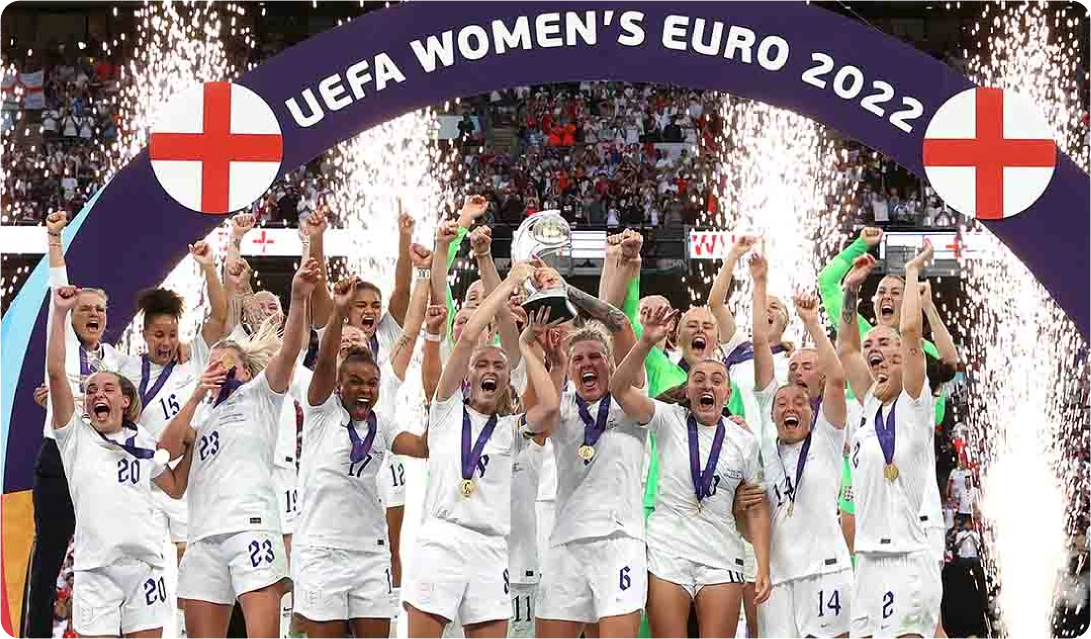 Open to all abilities

Impress in front of professional football scouts and assessors from Euro Pro Football, working in association with clubs across Europe including the Premier League, La Liga, Serie A and Bundesliga* as well as The Woman’s Super League (WSL), Women’s Championship and Women’s National League.

*European Clubs (Applies to players over 16 years of age via video link).

Euro Pro Football in association with football clubs across Europe recommend talented young footballers who are considered ready for trials or a game assessment. Here are just a few comments received from professional clubs.

We are excited by what Euro Pro Football are offering to young players.

This model is unique and focuses on individual player development.

We trust Euro Pro Football to recommend players to our club.

We welcome players that you feel would benefit our club via the Euro Pro model. We don’t want to miss out.

Thank you to the Euro Pro team. The model is brilliant for us.

This is a really unique way of pairing players with clubs. I have never seen anything like this before.