Do you aspire to be a Professional Footballer?

Trial in front of professional football scouts/assessors from Euro Pro working in association with clubs across Europe including the Premiership, La Liga, Serie A & Bundesliga*

Open to All Abilities

Following the trial players will receive structured feedback through our approved player performance model to which players have the opportunity to further develop and improve via bespoke mentoring and school of excellence programmes. 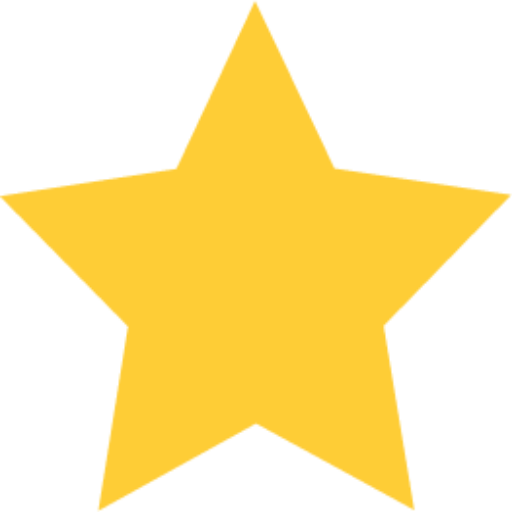 “We are excited by what Euro Pro Football are offering to young players.”

“This model is unique and focuses on individual player development.”

“The model is very impressive and professional.”

“We trust Darren and his team to recommend players to our club.”

“Love the idea and concept.”

“We welcome players that you feel would benefit our club Darren via your model. We don’t want to miss out.”

“Thank you Darren. The model is brilliant for us.” 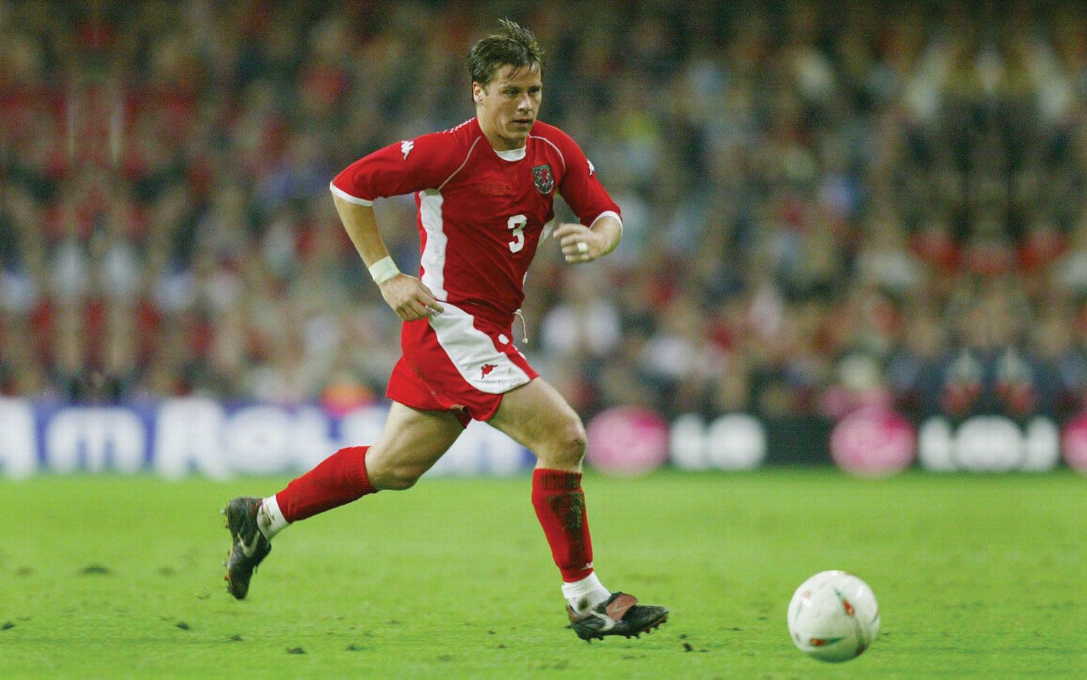 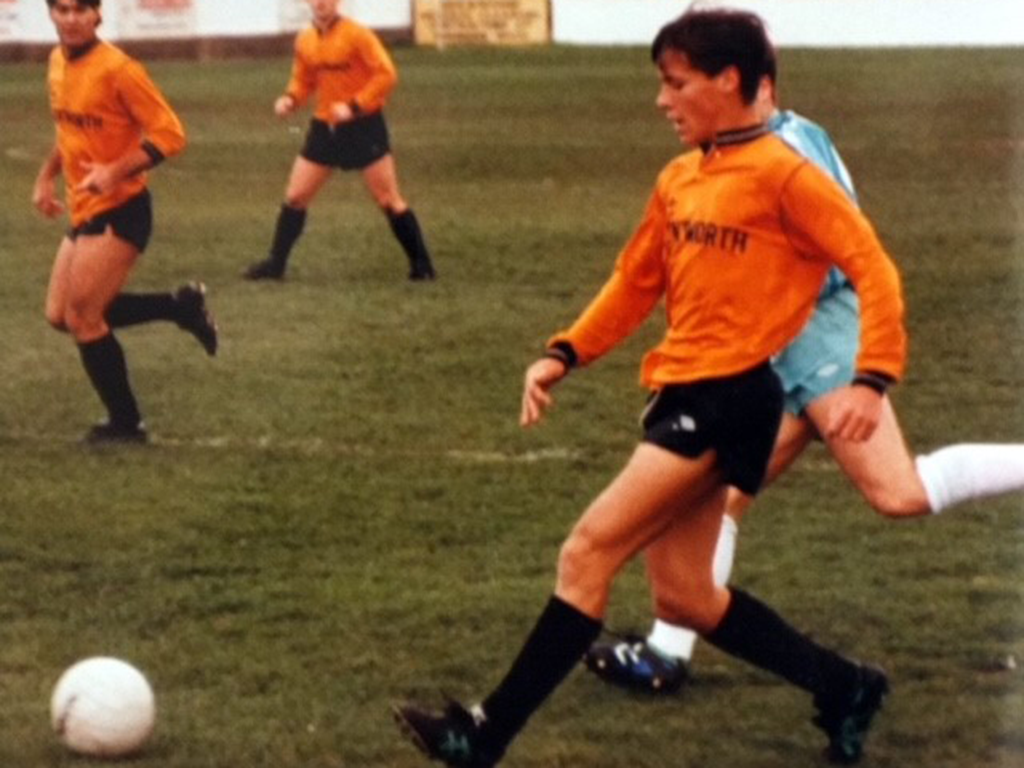 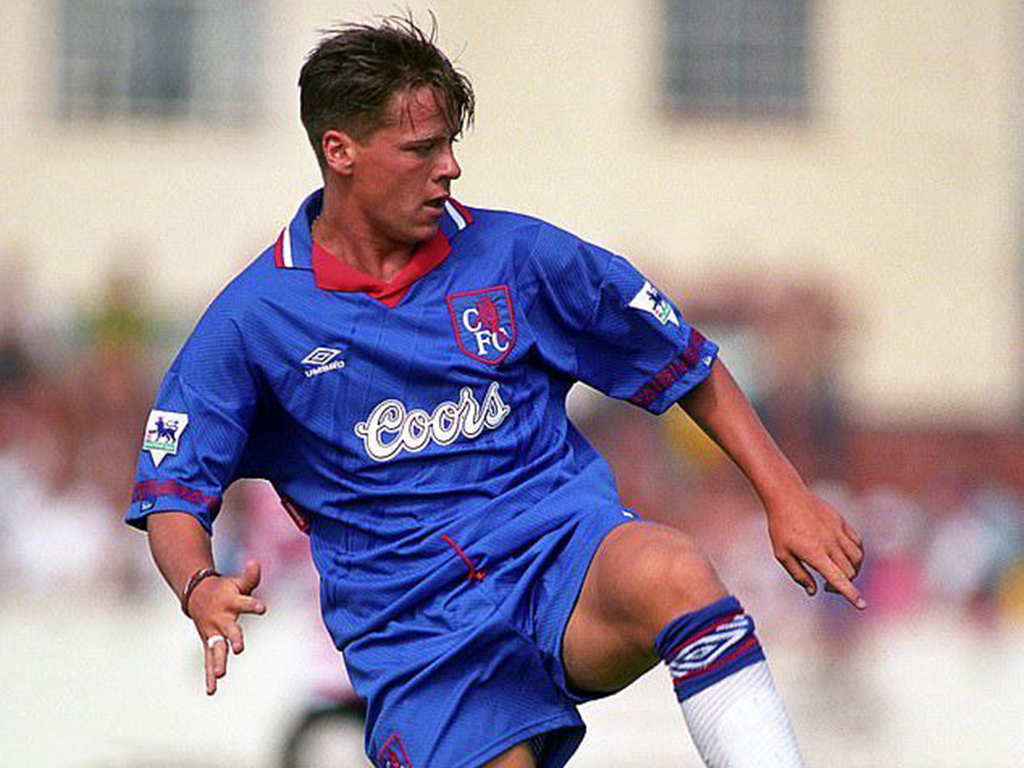 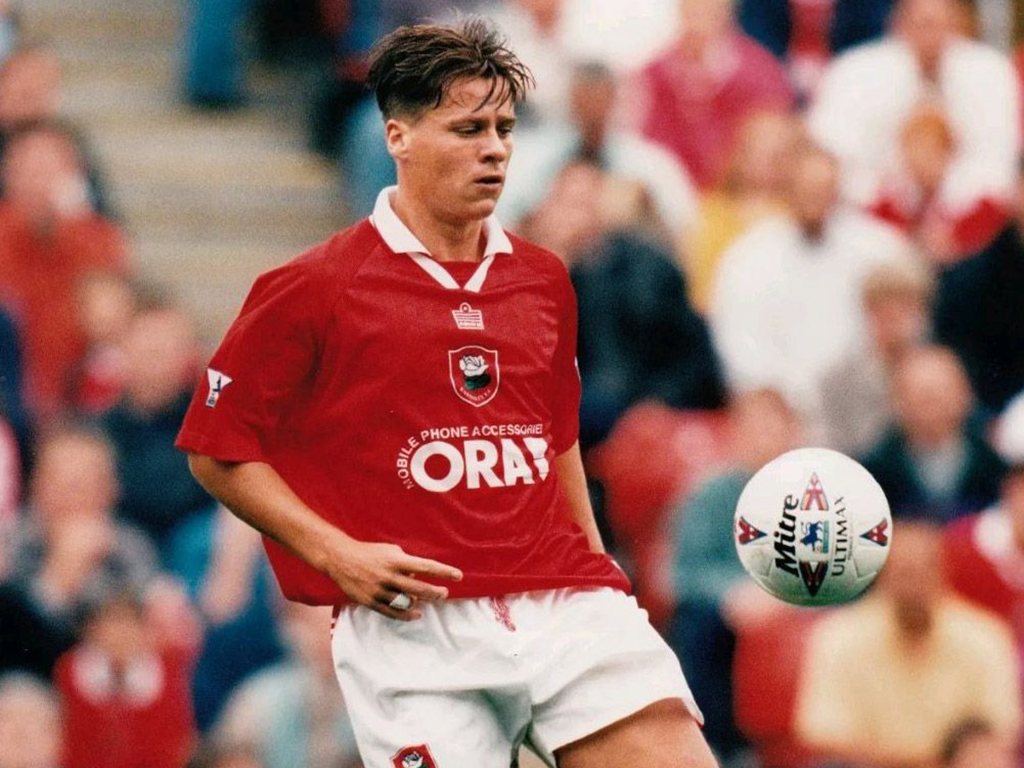 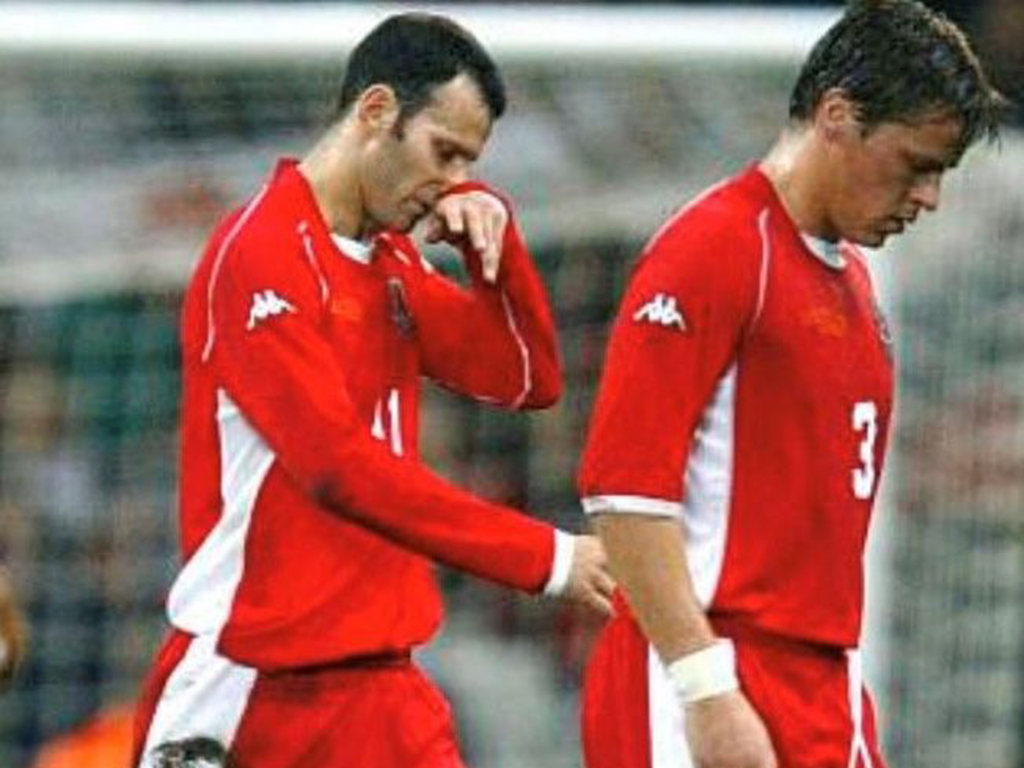 FROM GRASSROOTS PLAYER TO INTERNATIONAL FOOTBALLER

As a very young grassroots player with Wokingham Town, I had trials at various football clubs including Portsmouth FC and Aston Villa FC but was unsuccessful. At 14 years of age, I was scouted by Southampton FC but was released at 16 then went onto Tottenham FC but again, I was not offered a contract. Having experienced the disappointment on more than one occasion I never gave up. The rejection drove me on to work harder and improve to become successful. Mentored by my father, I spent hours upon hours working on various aspects of my game and whilst playing for the first team at Wokingham Town FC, the hard work and determination paid off when Chelsea FC who had been scouting me for some time, offered me a professional contract at 18.

I accumulated over 600 games in my playing career of 17 years scoring over 100 goals, playing in the Premier League with Chelsea and during my spell with Barnsley I became an International for Wales playing alongside Ryan Giggs and Robbie Savage. I also played in the EFL for Reading, Bristol City and Grimsby Town before finishing my career in the Conference National for Aldershot Town. Never fear failure and never give up! 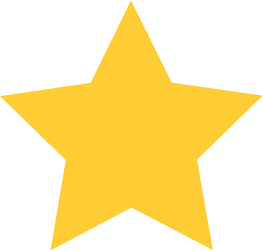 WHAT LEVEL DO YOU ASPIRE TO PLAY AT?

There are many levels in football. Darren’s Journey started at his local boys’ club and peaked at International level.

Our objective is to get you to
the best level you can achieve. 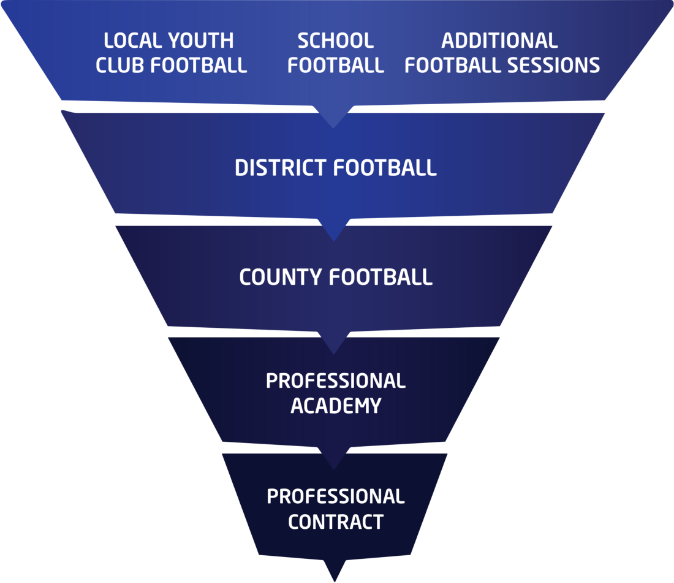